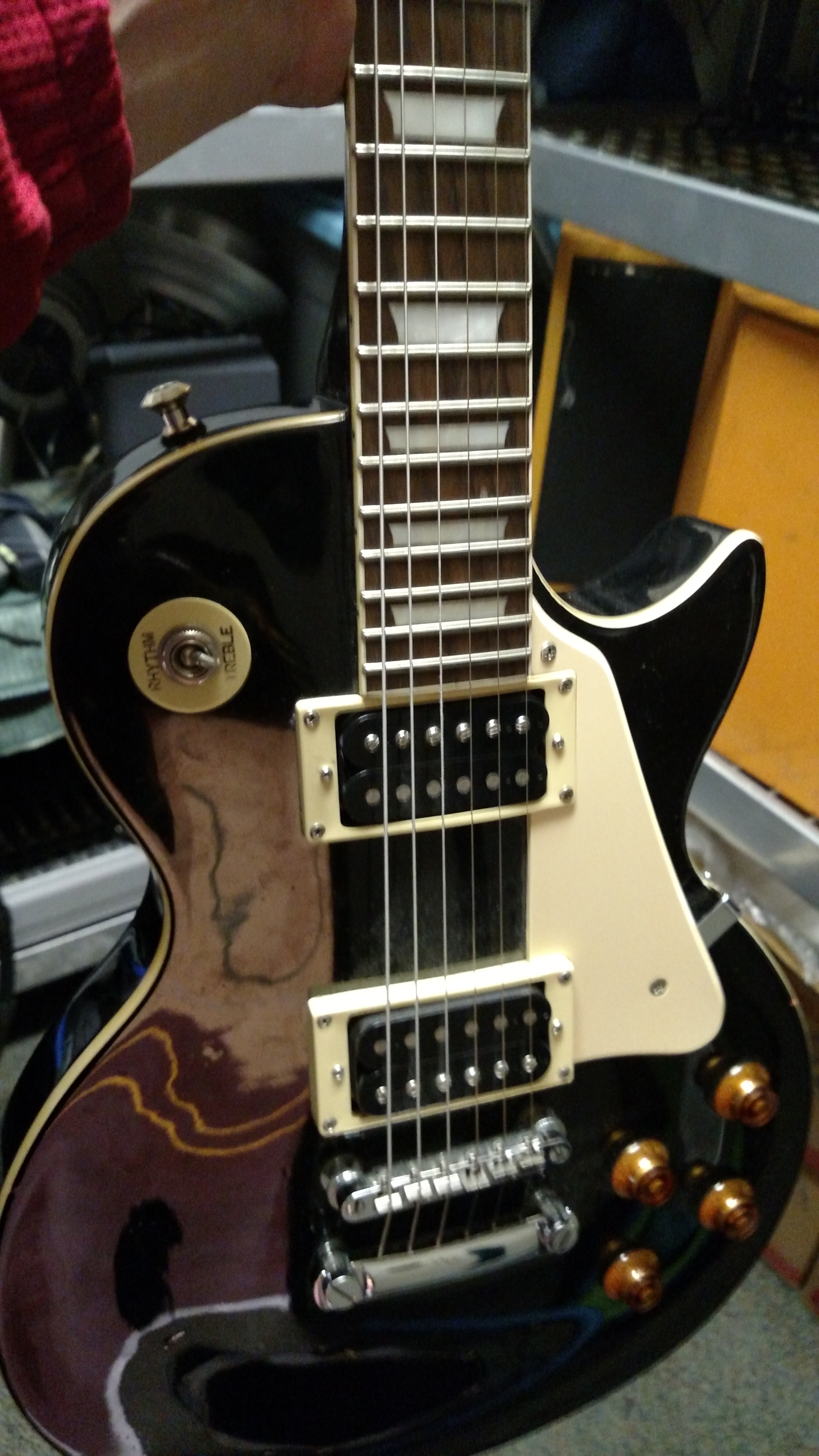 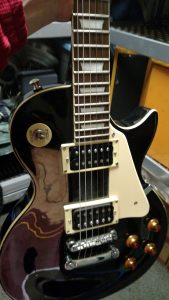 I love music. I am not ashamed to say that I love all music. In fact, I have learned over my 63 years of existence that all music has some redeeming aspect to it, even if I might not “like” it.
I often wonder what the ancient music of our faith sounded like. What were the songs and hymns and spiritual songs of Paul’s era like? What instruments did they use? What kinds of melodies were employed and what were the words like for their worship? Would we like it?
I wonder the same thing for the ancient music of God’s people, the Jews. What was their music like? We do know they used some instruments, because we see the lists of them in some of the Psalms. But we don’t have to wonder at what they sang as far as “lyrics,” because we have the book of Psalms.
The Psalms are called “Tehillim” in Hebrew and this word means the “Songs of Praise.” One hundred fifty songs of praise are in the Tehillim. I don’t know about you, but I love to read the Psalms. They are comforting, challenging, illuminating and, well, just incredibly beautiful. They cover so much ground for the faithful follower, the honest seeker and the one who finds their self in need of a touch from the Lord.
There is a special Psalm found in a section that the Jews call the Hallel. This is the section from Psalm 113 to 118. The Jews recite this whole section when the moment dictates great praise to God and joyous circumstances. The Psalm that I am talking about is Psalm 117. It is the shortest Psalm in the whole Tehillim, yet I believe it is one of the most powerful in the whole book of Psalms.
It says, “Praise the Lord, all nations; laud Him, all peoples! For His lovingkindness is great toward us, and the truth of the Lord is everlasting. Praise the Lord!” (NASB)
Now in two short verses God’s care for the world, His worth to all people and His nature are revealed. In just two verses! If you don’t mind my paraphrase, “God loves the world and His truth is unchangeable, so we all better honor and glorify His name. Hallelujah!”
Wow! What a message!
With so much negativity around today, praising something, anything, is pretty refreshing. Even more so for the followers of God to lift His name in PRAISE! He does deserve it.

One Reply to “Praise Music: All About the Message”