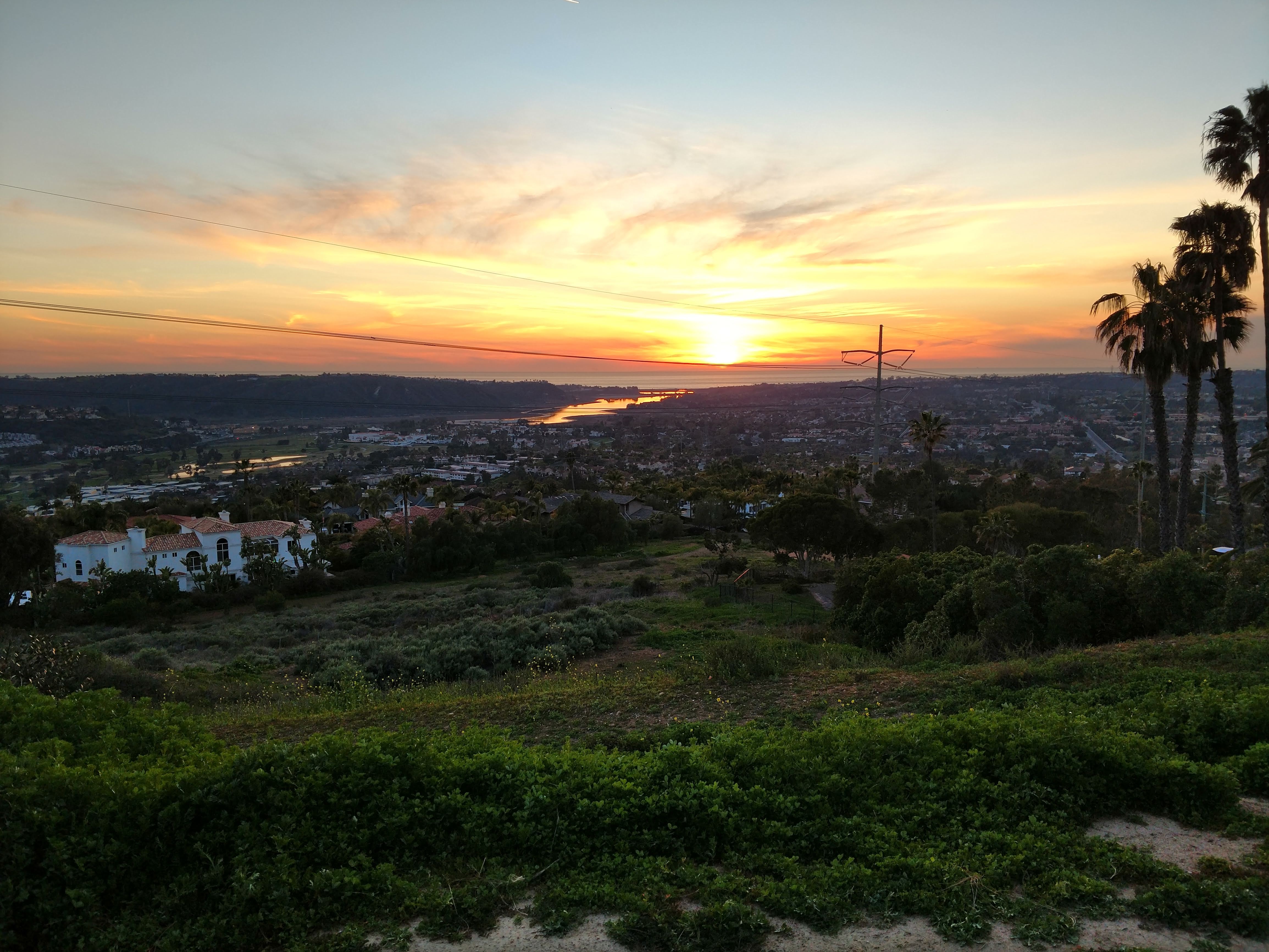 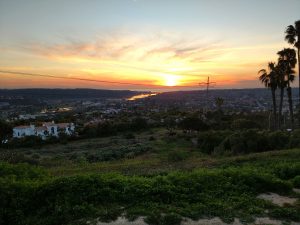 the seventh devotion that I am sharing with you concerning the book, “The Unquenchable Worshipper: Coming Back to the Heart of Worship,” by Matt Redman. I hope it blesses you.

The Unnoticed Worshipper…is nowhere to be seen because this worshipper is the inner man or woman. This one is only apprehended by two persons, God and the individual himself. This devotion to God is in the hidden place. It is worship when no one is watching.

Jesus shares several things in the scriptures that confound the serious Bible reader. One of those is the story of Nathanael and his acceptance of Jesus. The story is told in John 1:43-51, where Jesus calls Philip and in his excitement Philip tells Nathanael all about Jesus that He was the One for whom they had been waiting. The famous saying, “Can any good thing come out of Nazareth?” was spoken by Nathanael in his disbelief. But, when he confronts Jesus, Jesus tells him that He already knows him. Nathanael says, “How do you know me?” and Jesus tells him that before Philip went to him, when he was under a fig tree, He saw him.

I don’t know what Jesus saw, in fact Bible scholars are all over the map in their interpretation of this passage; but Jesus saw something of significance because earlier He calls Nathanael an Israelite without guile, without deceit. I don’t know what Nathanael was doing under the fig tree, but when Jesus calls him on it, his response is,” Rabbi, You are the Son of God; You are the King of Israel.”

I think Jesus saw the unnoticed worshipper worshipping and when called on that which only God would know, the worshipper’s response was, “You are the Lord!” I believe Nathanael was making himself “little” in the very depth of his heart, worshipping and praising God. AND Jesus noticed.

May all of us find ourselves alone “under a fig tree,” quiet in our devotion, singular in our praise and unnoticed by anyone except the very object of our devotion: the King.

O Lord may the honest, humble, focus of our worship be upon You and You alone. In the stillness of our hearts may we join with Nathanael in saying, “You are the Son of God; You are the King of Israel; You are the Sovereign Lord of the whole universe. In Christ’s Name. Amen